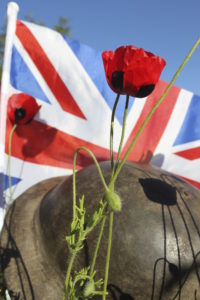 Much like Januarys’ spirited history of The Bloody Mary, the origins of the Sidecar are a little unclear. Shall we investigate?

The most widely recognized history is that the Sidecar was created at the end of World War I
during an Armistice Day celebration in either London or Paris and that the drink was directly named for the motorcycle attachment.

There are a few recorded facts that back up this story: 1) the sidecar for a bicycle was invented in 1893 and was awarded a French prize for the best method of carrying a passenger. 2) Watsonian, one of Great Britain’s oldest sidecar manufacturers opened their doors in 1912.

These facts alone tell us that the attachment was popular enough in both countries that the mostly widely recognized story is quite possibly true. 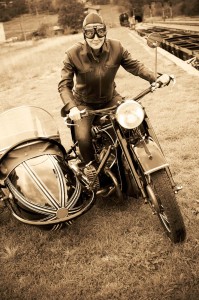 Another tale says the sidecar was invented in New Orleans in the late 1800’s, but considering the popularity of the vehicle was almost non-existent in America at that time, I think we can write it off as rumor.

While the exact origins are not clear, the first written recipe for the Sidecar appeared in 1919 in Harry MacElhone’s, Harry’s ABC of Mixing Cocktails. Does that name sound familiar? That’s because Harry MacElhone is the same Harry that Harry’s bar is named for; the same place the Bloody Mary was invented! In another twist of the fate that ties the sidecar to the Bloody Mary, The Ritz in Paris also claims origin of the drink.

No matter which way you shake it, the Sidecar is a perfect balance between Cointreau, Cognac, and lemon – a classic cocktail that has endured generation after generation! 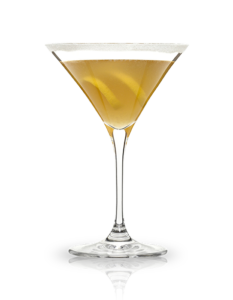 Combine all ingredients in a mixing glass. Wet rim with lemon and press into sugar. Shake vigorously with ice and strain into a chilled cocktail glass.

Mulled wine is perfect for a chilly fall day! It’s like drinking autumn in a cup. If you haven’t tried it, put it on your list. Try out our...

Do you host an adult Halloween party every year? You won’t go unnoticed with these creepy cocktail recipes! Zombie Smash Ingredients ½ ounce gin ½ ounce vodka ½ ounce...
Our monthly Email Extras is one of the best ways to get exclusive savings on your favorite wines and spirits. Just enter your email address below!