By Karen A. Jamrog

If ever there were a list of the coolest winemakers, surely Charles Smith would be on it. He commands attention with his shock of long, white, curly hair and rock ‘n’ roll, outsized energy and presence. But he is also a philosophical guy and in some ways a man of contradictions—respectful and admiring of old school winemaking, while at the same time a restless innovator.

One thing’s for sure: he has a knack for making wine. Smith is the only person to be awarded “Winemaker of the Year” by both Wine Enthusiast (in 2014) and Food & Wine (in 2009). Wine & Spirits magazine in 2008 named Smith’s K Vintners one of the “Best Wineries of the Last 10 Years” as well as “Winery of the Year,” and brands in his Wines of Substance portfolio have continued to earn high scores from prominent reviewers.

Smith grew up just outside Sacramento and says he “came to wine by way of the hospitality industry” when he began, at about age 20, to work at various restaurants in Palm Springs, Lake Tahoe, and Napa Valley. “Sounds glamorous,” Smith says, “but I was essentially a migrant restaurant worker following the seasons” while living “hand-to-mouth.” His time in the industry sparked his interest in wine, and led him to dream of having a job, he says, as a “wine guy.”

After a move to Denmark in 1989 to be with a lady friend he’d met in the States, Smith managed rock bands and concert tours, he says, to “put food on my table, to survive.” But during a road trip back to the States, when local winemakers Smith met at a barbecue encouraged him to follow his passion and go into the wine business, he changed course.

Within five months, Smith moved to the Pacific Northwest, opened a wine shop, and made his first wine, released in 2001. “Initially my goal was to make 2,000 cases and $100,000 a year. I thought I’d live a small-town winemaker life into my golden years.” But he says, things turned out very differently when he “saw an opportunity to do innovation.” Smith wanted his wines to reflect his “great respect for traditional winemaking and for history and culture” while directly communicating with consumers in contemporary times—including he says, the many people who are not well-versed in wine. “For me, it’s really important to share the wines with everyone,” he says. That’s why he favors label designs and wine names that don’t intimidate, along with a pricing structure that makes his wines accessible to a broad range of people.

In addition, Smith’s approach to winemaking is grounded in sustainable practices. He uses no chemicals in the vineyard and allows spontaneous fermentation in the winery. “There’s no cultured yeast or commercial products being used in the wine,” he says. “It’s about purity and honesty and directness and the desire to give the best that I can give. That runs through everything that I do…I want to earn every dollar that I make,” Smith explains. “My $15 bottle of wine needs to be worth every single dime that people [pay for it] and then some…My integrity and passion and skills go into every bottle, whether it costs $12 or $150.” After all, he says, “the world doesn’t need more wine. It needs better quality for a better price and a better way of communicating it to include everyone.”

Smith aims to make his wines encapsulate the human experience. “I want my life to be in my wine. I want laughter, I want friendship, I want heartache, I want joy, I want life in my wines,” he says. “My favorite winemakers are out ahead of things or stuck to their guns and didn’t change with fashion. They’re true, honest, and good.”

This is as it should be, because “wine comes from the earth and the sun, and the water and the soil,” Smith says. “To take all those things and put it in a bottle and then that goes in someone’s glass and into their mouth?” It’s personal, universal, and organic all at once, Smith believes.

Sharing a bottle of wine with friends or family brings us together, Charles Smith says. And in these times of COVID-induced separation, wine brings the world to your home. Charles Smith wine transports you to Washington State, “and in these times when we’re feeling all cooped up, it’s a way to find a little connectivity,” he says, “and realize life is good.”

Still, Smith does look forward to when he can visit in person. Travel “has been one of the greatest gifts of being a winemaker,” he says. “I’ve been around the country and seen a lot of beautiful places and I met a lot of really, really nice people. To know that there are people in New Hampshire drinking my wine, makes me want to go there. It makes me want to see the people and say, ‘Thank you.’” With his Wines of Substance now being sold in all 50 states and 24 countries, Smith will have a lot of catching up to do.

In the meantime, he can continue to connect with people through his wines, because, he says, “I’m in every bottle.”

Connect with The Tasting Room today from NH Liquor & Wine Outlet for more on Charles Smith and some of the other personalities behind your favorite wines and spirits. 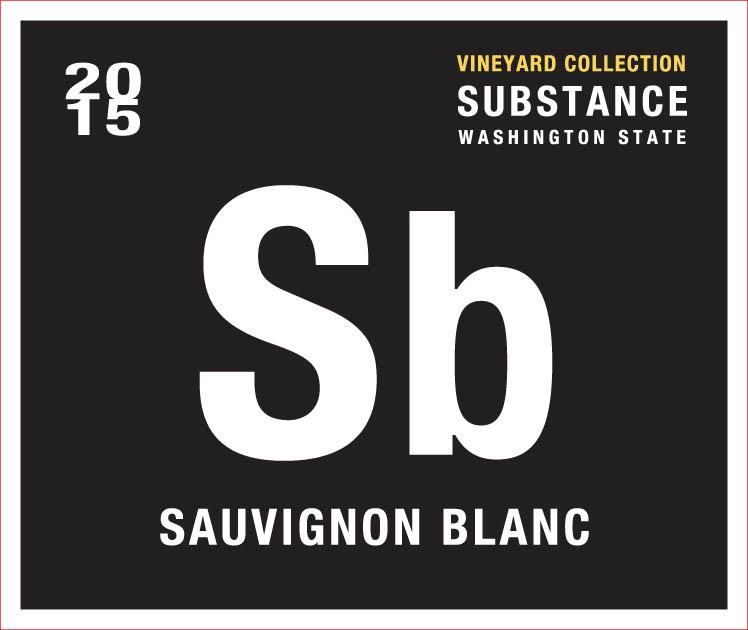 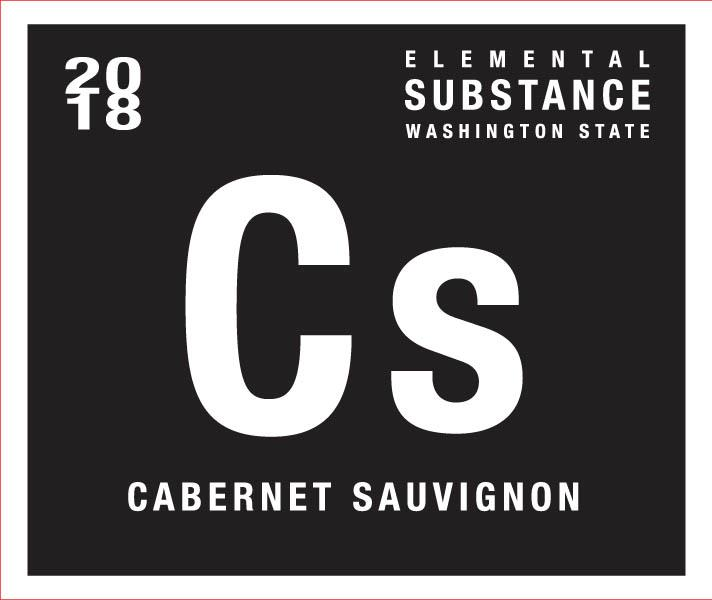 About Mead Wine Mead wine is a fermented beverage made of honey, water, and yeast, also known as “honey wine.” To make mead, you start with the fermentation. Water...
Our monthly Email Extras is one of the best ways to get exclusive savings on your favorite wines and spirits. Just enter your email address below!