Everyone loves the classic Hot Toddy, but that doesn’t mean it’s a bad idea to try something new! See below for some new takes on this classic cold-weather drink! 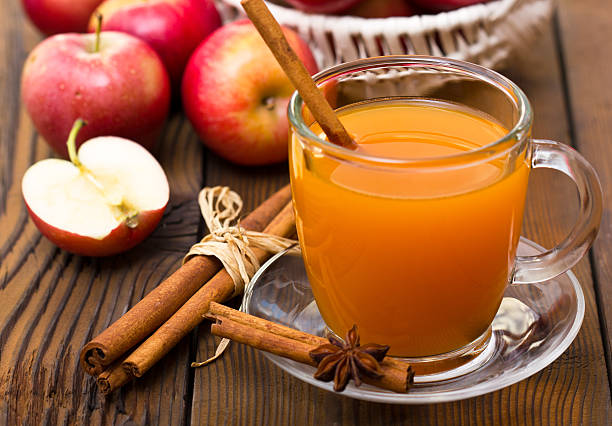 Stud the orange halves with cloves. In a medium saucepan, bring the cider, cinnamon and oranges to a simmer. To serve, add a shot of brandy to a cup. Ladle in the hot cider and top with a generous dollop of whipped cream. 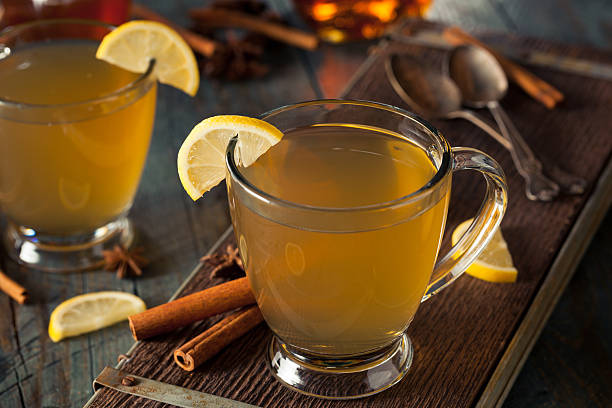 Stir honey and water in a 2-cup measuring cup until honey dissolves and then add bourbon. Divide between 2 glasses. Twist a strip of lemon peel over each drink, then add to glass. Stir each with a cinnamon stick and serve. 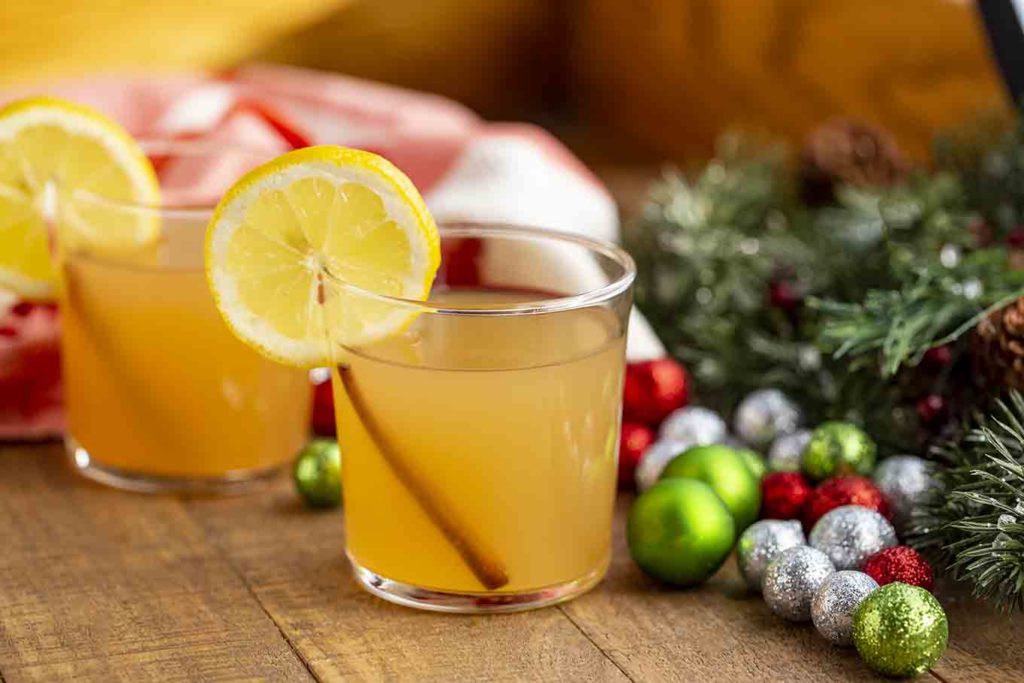 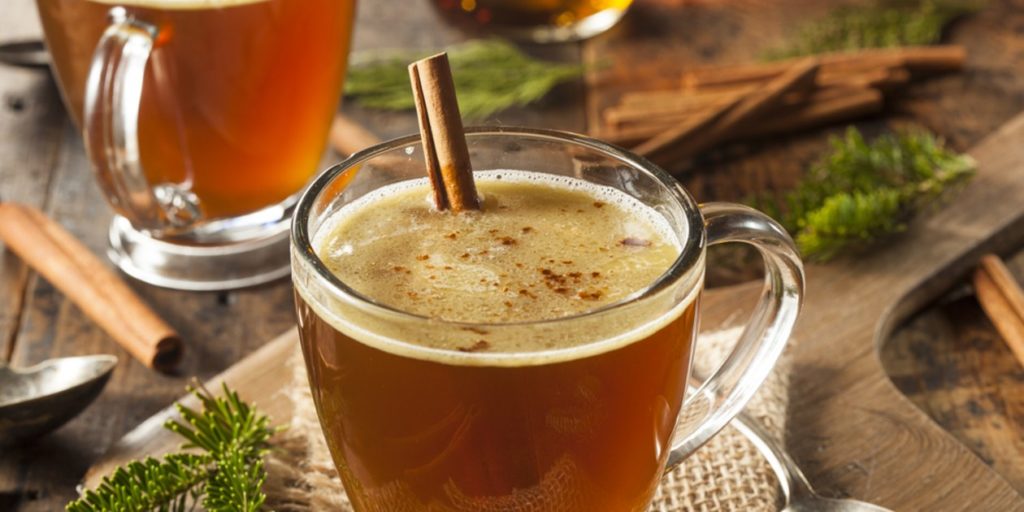 In a heatproof mug rinsed with boiling water, combine the bourbon or whiskey, the orange juice, and the teaspoon sugar. Fill the mug with hot water, stirring constantly. Float the pat of butter on top.

Then, of course, there is always the classic recipe! We recently featured this traditional version of the drink on our social media pages!

1½ ounce brown liquor such as brandy, whiskey, or rum

Combine the first four ingredients into the bottom of a warmed mug. If desired, garnish with the lemon, cinnamon stick or star anise.