You might not know what “Erin go Bragh” or “Sure and Begorrah” mean, but don’t worry. During the month of March, when St. Patrick’s Day rolls around, everyone is honorary Irish, so why not enjoy an authentic Irish whiskey like an Emerald Isle native?

Much debate surrounds the origins of Irish whiskey, but many believe that it all started with traveling monks of many centuries ago who picked up distillation tips during pilgrimages to the Middle East and the Mediterranean. Regardless, today you can kick back with a tipple of Irish whiskey and get your inner leprechaun on. NH Liquor & Wine Outlet carries some of the most popular Irish whiskeys, from the tried and true, to up-and-coming brands:

Jameson Irish Whiskey is one of the most recognized names in Irish whiskey. Not coincidentally, it is also the world’s top-selling brand of Irish whiskey. Established in 1780 as the Steins Family Bow Street Distillery, the whiskey brand that came to be known as Jameson Irish Whiskey has been produced through two world wars, the Irish civil war, and prohibition in the United States. It has been sold internationally since the early 1800s when John Jameson traveled around the world by boat to sell his whiskey. Fittingly, every bottle of Jameson Irish Whiskey bears the family motto “sine metu,” which translates from Latin as“without fear.” Jameson is made in southwestern Ireland’s County Cork by blending fine grain whiskey and rich pot still whiskey from malted and unmalted barley grown in Ireland. Triple distilled, it is aged in oak casks that previously housed bourbon and fortified wine, creating Jameson’s signature smoothness, with notes of toasted wood, vanilla, and sweet sherry.

Like Jameson, Tullamore D.E.W. is a triple-distilled Irish whiskey with a long history. Originally produced in 1829 in the central Ireland town of Tullamore, the “D.E.W.” in the Tullamore brand name reflects the contributions of Daniel E. Williams, a general manager and owner of the company’s original distillery. Today, Tullamore D.E.W. is the second highest-selling Irish whiskey worldwide. Made with water that flows in the nearby Slieve Bloom Mountains, Tullamore is aged in casks formerly used for bourbon and sherry. It is a sweet, sippable whiskey with a gently complex, malty flavor and mild citrus and spicy notes. With a smooth, gentle finish, Tullamore D.E.W. is a versatile whiskey that mixes well but is also easy to sip neat.

Inspired by his love of birds, in the early 1900s, Gilbey’s chairman decided to name the whiskey after a type of bird, the robin redbreast. All these years later, Redbreast remains a traditional Irish single pot still whiskey and is the highest-selling single pot still Irish whiskey in the world. Made in County Cork, award-winning Redbreast is triple distilled and matured for a minimum of 12 years in handmade sherry casks from Spain and bourbon casks from Kentucky and Tennessee, which impart a spectrum of subtle flavor to the end product. Redbreast delivers silky smoothness and a complex flavor profile with notes of vanilla, nutmeg, and cinnamon.

Located in the outskirts of the village of Bushmills on the banks of St. Columb’s Rill, The Old Bushmills Distillery is the world’s oldest licensed whiskey distillery and remains an important part of County Antrim’s cultural identity. Bushmills, in particular, communicates an authentic taste of Ireland from its grain-to-glass operation, producing the classic expression, as well as several variations. For more than 1,000 years, whiskey has been made in and around the town of Bushmills, long before it was granted a license to distill in 1608. Through the centuries, when war, famine, or taxes on single malt barley deterred others from making proper single malt whiskey, Bushmills choose to use only malted barley — which gives its whiskey a distinct smooth finish — and stayed true to the formula and single malt tradition. This likely makes Ireland one of — if not the — originators of single malt whiskey, not Scotland.

Proper No. Twelve is produced at the oldest whiskey distillery in Ireland, in an area known for its rich soil and pure spring water. A blend of sweet Irish grain and single-malt Irish whiskey, Proper No. Twelve is triple distilled in copper pot stills and aged for four years in hand-picked former bourbon barrels. The result is a smooth, balanced whiskey with hints of vanilla, honey, and toasted wood.

With so many delicious Irish whiskeys to choose from, it’s easy to raise a glass to the culture and beautiful countryside of Ireland—not just on St. Patrick’s Day, but any day that you’d like to be transported to the Emerald Isle and taste the luck of the Irish.

Connect with NH Liquor & Wine Outlet’s Tasting Room for more Irish whiskey content and other features on your favorite wines and spirits! 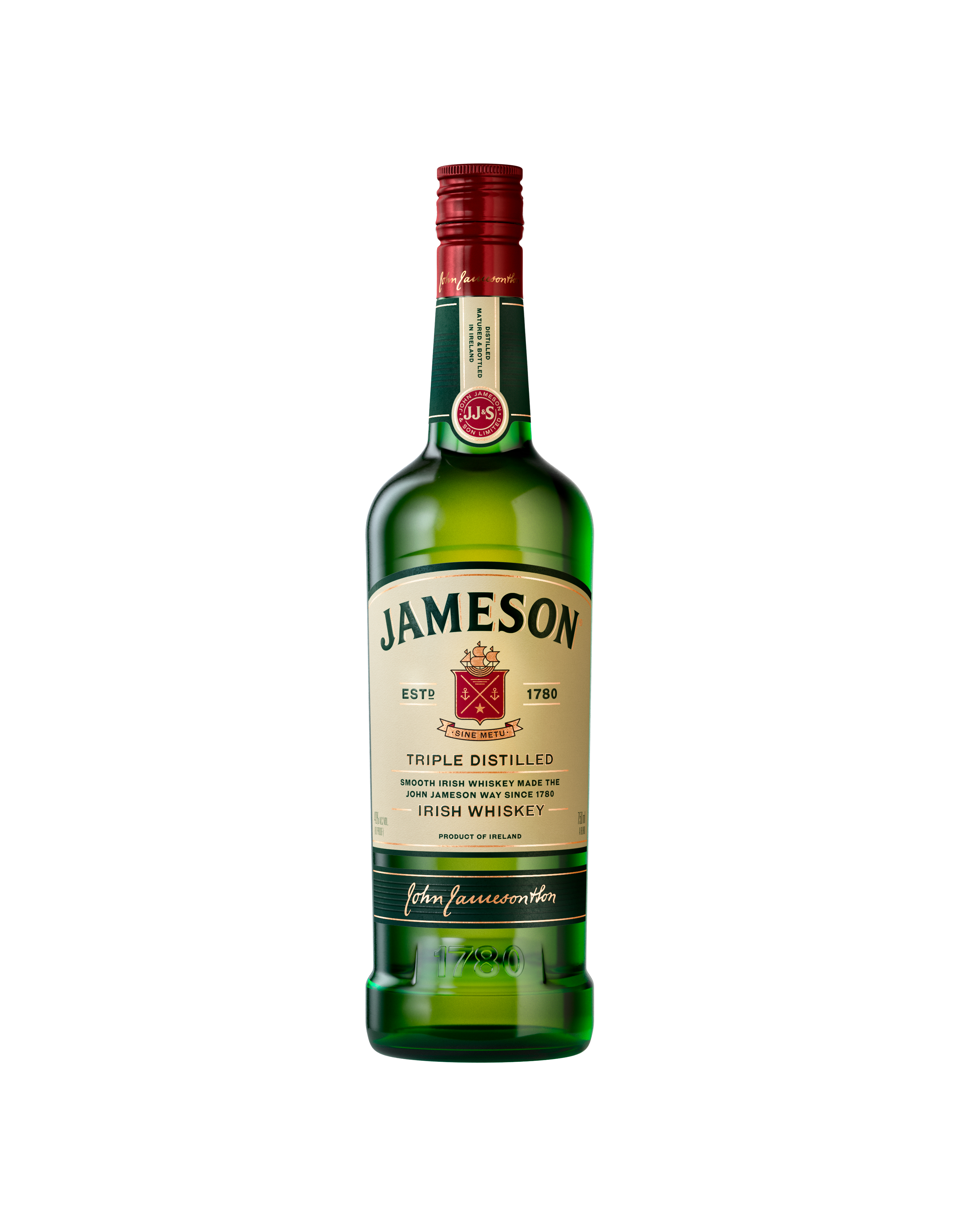 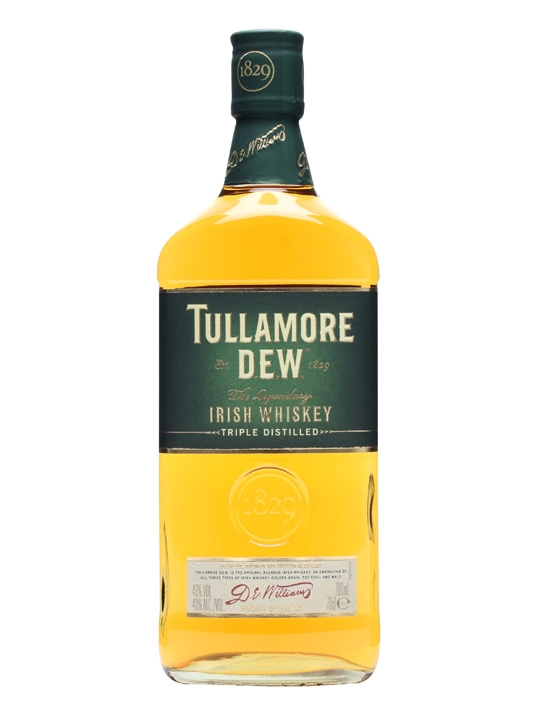 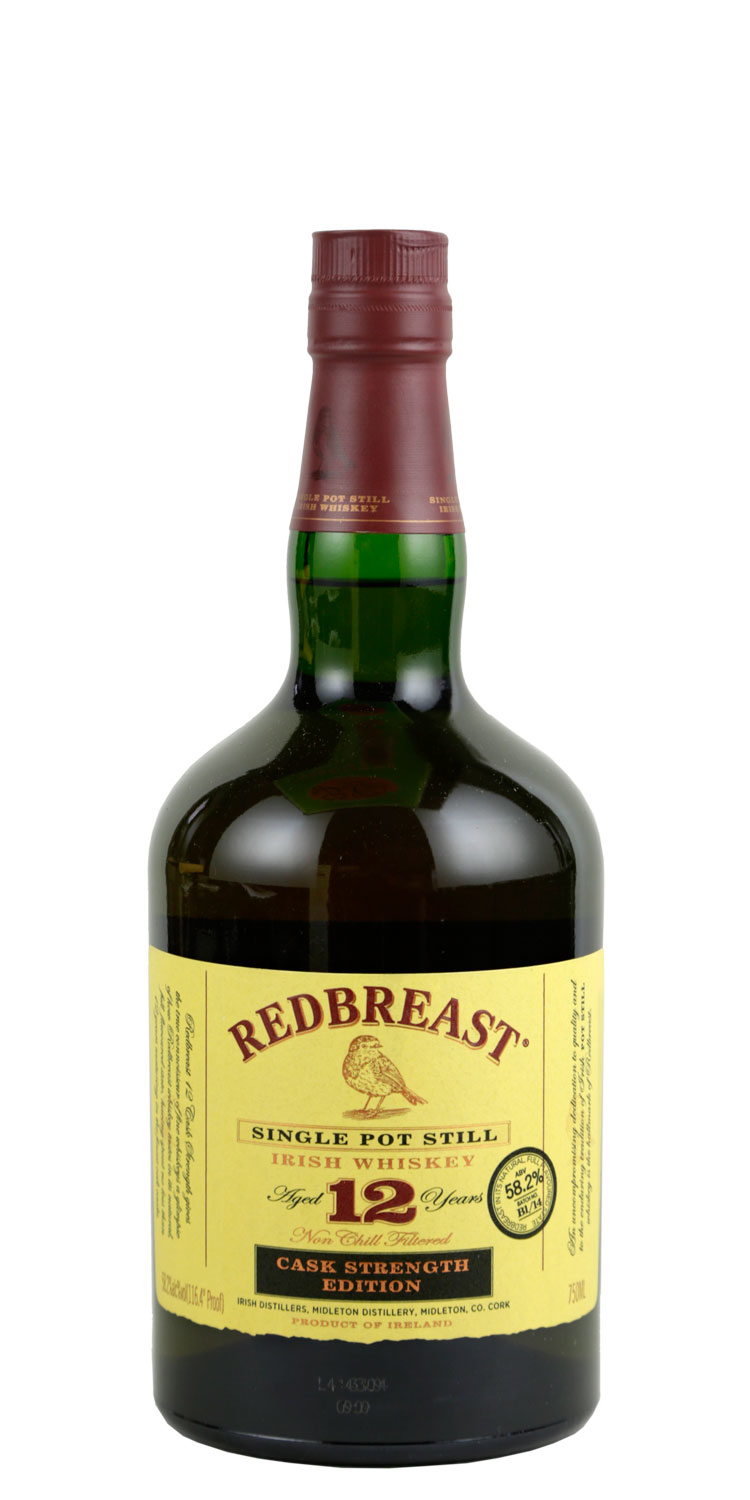 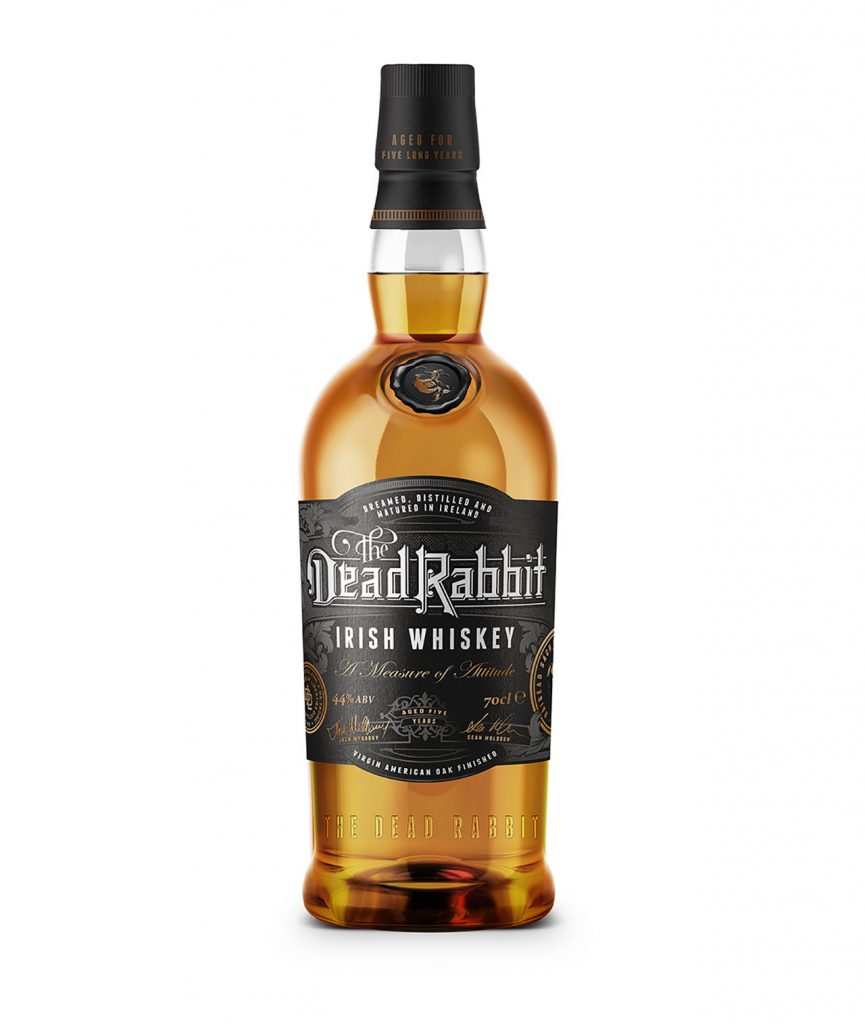 In New Hampshire this month, mocktails are on the menu! With a growing demand for alcohol-free cocktails, the New Hampshire Liquor Commission is partnering with Brown-Forman, Old Forester Bourbon...
Our monthly Email Extras is one of the best ways to get exclusive savings on your favorite wines and spirits. Just enter your email address below!