Dwayne “The Rock” Johnson isn’t a halfway kind of guy. So, after being a long-time lover of tequila, the actor, producer, former wrestler, and all-around celebrity went all in and decided to make his own leading to the creation of Teremana tequila.

“Many people don’t understand how difficult the spirits business is and how hard you have to work,” says Jenna Fagnan, co-founder of Teremana tequila. But when Johnson was informed of the challenges of making tequila, his excitement and determination to make a go of it only intensified. “Maybe it’s from his days of being a wrestler and being in the WWE,” Fagnan surmises. “He enjoys that work ethic.”

As Johnson and Fagnan see it, she says a big part of tequila’s appeal is the way it draws people together. People gather and drink it to celebrate good times or sip it during quiet discussions. “It’s not the sort of thing that you drink by yourself,” Fagnan says. “It’s more about the socializing and the engaging and the sharing.”

To make his vision of producing a premium, authentic tequila a reality, Johnson enlisted the help of Business Manager Dany Garcia, plus Ken Austin and Fagnan, who had previously teamed up on a different tequila project. Together they launched Teremana in March 2020 and were astounded by the brand’s rapid growth.

Ultimately, Teremana is a team effort, from the work of the brand’s leaders to the contributions of its employees and farmers. But surely a good portion of the brand’s success stems from the initial vision and inspiration of Johnson, Fagnan says, as well as the distinctiveness of Teremana.

Johnson wanted to deliver a best-in-class tequila, Fagnan explains. “He cares about the purity of the process and the quality of the end product.” Teremana tequila is made with 100% blue Weber agave grown in the highlands of Jalisco, Mexico, roasted in brick ovens, and distilled in handmade copper stills.

Despite the handcrafted, small-batch approach that goes into making Teremana tequila, Johnson wanted Teremana to be a “tequila for the people,” so it is priced accordingly.

Consumers appreciate the opportunity to enjoy a smooth, high-quality tequila at an affordable price, Fagnan says—so much so that Teremana has struggled to keep up with demand.

Consumers undoubtedly also value the brand’s commitment to sustainability. And while many people look to Johnson as an inspirational figure, plenty of people also look to Fagnan as a role model, as she is one of the leading women in the spirits industry. She intends to boost efforts to increase diversity in the spirits trade and points out that at Teremana, with its 50-50 male/female leadership, they are off to a great start. “[The spirits industry] is changing, which is wonderful to see, but it hasn’t changed enough,” Fagnan says, “and I think it’s imperative to all of us, women or men, to make sure we’re bringing… diversity into the spirits world.”

In the midst of a pandemic, Teremana tequila has provided a sliver of sunshine, helping people find a way to have fun responsibly, Fagnan says, whether it be by sharing cocktail recipes online or making cocktails for their quarantine partners at home. Besides the sheer pleasure of drinking tequila, Fagnan says she loves the Mexican culture that tequila represents. “There’s just a hospitality to that culture that I think comes through in tequila and in how we all share it.” 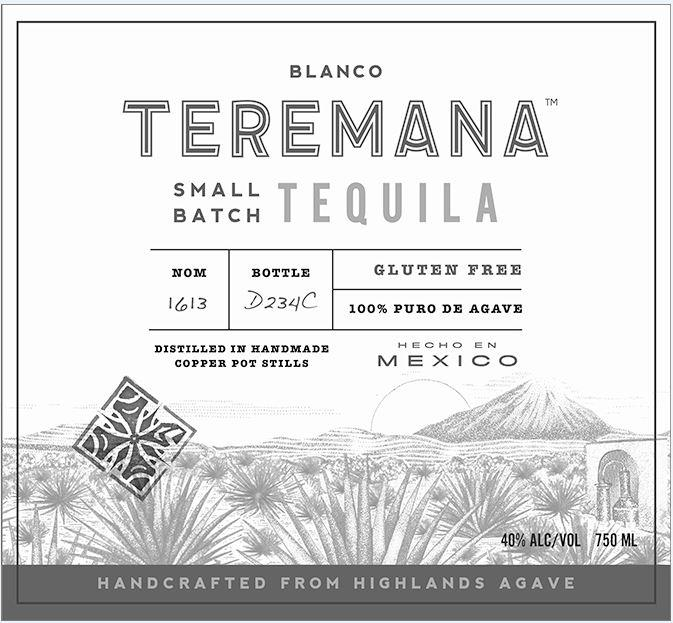 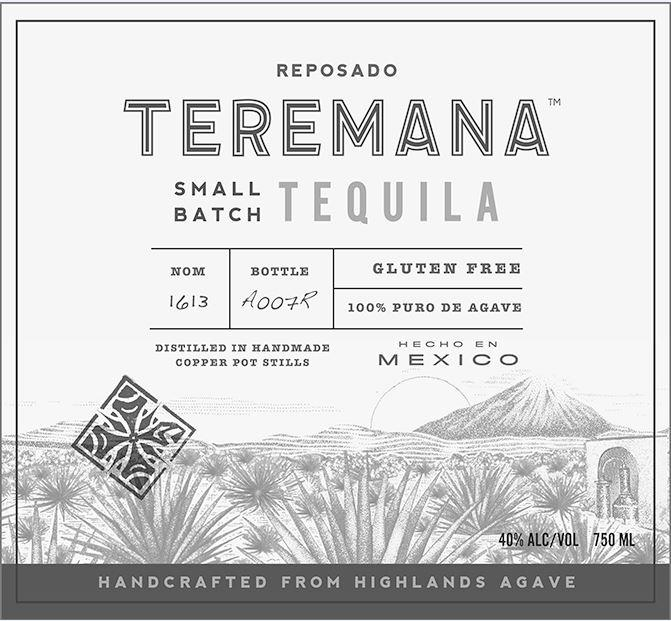