These days more than ever, many of us yearn for diversion and simple pleasures to savor. With Disaronno Amaretto, it’s easy to find both.

Disaronno is one of the biggest names in Amaretto liqueurs. Disaronno lays claim to having introduced Amaretto to the world, and in fact, with its signature aroma and sweet and nutty taste of almonds and vanilla with a hint of caramel, Disaronno is so well-established that people often confuse the brand (Disaronno) with the category (Amaretto liqueur), so that in many minds, “Disaronno” is synonymous with “Amaretto.”

The story of Disaronno Amaretto began some 500 years ago in 1525, when, legend has it, a young artist was commissioned to paint inside an Italian chapel in Saronno, Italy. He used a local, widowed innkeeper as his muse for the Virgin Mary and to thank the painter for this honor, she gave him a bottle of sweet-tasting amber liquid mixed with herbs. Eventually, the recipe, which included using tiny seeds from the pits of apricots, came into the Reina family’s possession. Recognizing that the drink was something special, the Reinas, who today are still based in Saronno, Italy, began to bottle it and sell it as Amaretto.

To this day, that recipe remains a closely held secret within the Reina family, “sort of like with Coca-Cola or Colonel Sanders’ Kentucky Fried Chicken,” says Matt Hirsch, Southeast U.S. Brand Ambassador for Disaronno International. Disaronno continues to be 100% natural and kosher, Hirsch says, unlike some of the products made by Disaronno competitors whose ingredients include artificial almond flavoring. All these centuries later, Disaronno is distributed to more than 160 countries, enabling people around the world to enjoy velvety smooth Disaronno.

While Disaronno is a liqueur that can be enjoyed straight up or on the rocks, its versatility makes it a ready partner in an infinite variety of cocktails.

Not only do the cocktails taste good, many people have discovered during these stay-at-home times and cocktail renaissance that experimenting with cocktails is a great way to unleash creativity and rediscover fun. Indeed, Hirsch says that Disaronno cocktail recipes he posts on Instagram draw a tremendous response and enthusiasm from people who have tried their amateur hand at cocktail making.

If you’re looking for inspiration, check out Disaronno’s multifaceted Mixing Star platform (available through the Disaronno website, YouTube, and Facebook), which aims to bring the innovations of talented craft bartenders to Disaronno’s global fan base and to build community among bartenders around the world.

One of the Mixing Star programs, called “Innovation Hunter,” takes viewers on an international journey to virtually visit hip bars located in various cities, from Shanghai, Barcelona, Amsterdam, and London, to Athens, New York City, and more. The collection of videos shows brief interviews with star bartenders as they share their creative takes on how to serve up cutting-edge cocktails made with Disaronno. Because the highly skilled bartenders are filmed in their home cities, viewers get to enjoy a bit of armchair travel as well as the fun of watching top mixologists mix, blend, and shake up innovative and delicious cocktails with flair.

Similarly, the “Bar Tag” program on Mixing Star showcases the mixability of Disaronno as it promotes the exchange of ideas among bartenders who represent various cultures. As part of Bar Tag, bartenders present a master class in a bar outside of their home city, Hirsch says, then work the bar for the night so that lucky patrons in the area can discover firsthand what a drink made by a top-notch mixologist from another country tastes like.

When you’re ready to try out recipes at home or want to go out and have a pro do the mixing for you, just ask for Disaronno Amaretto, easily recognizable by its iconic square bottle and cap. The possibilities are endless to create delectable, sophisticated drinks, and no doubt you’ll soon understand how Disaronno earned its status as one of the world’s most favorite Italian liqueurs.

Want to experience a slightly different take on one of the most popular Italian liqueurs in the world? Try Disaronno Velvet, a new creamy liqueur with an intense aroma that tastes of toasted almonds, apricot, and vanilla with a hint of toffee. Enjoy Disaronno Velvet poured over ice or mixed with other ingredients to create incredibly smooth, delectable, and creamy cocktails. It’s an easy and delicious way to add some elegance to your holiday celebrations. (And don’t forget— you can even add Disaronno to your holiday baked goods for a touch of almond taste.) 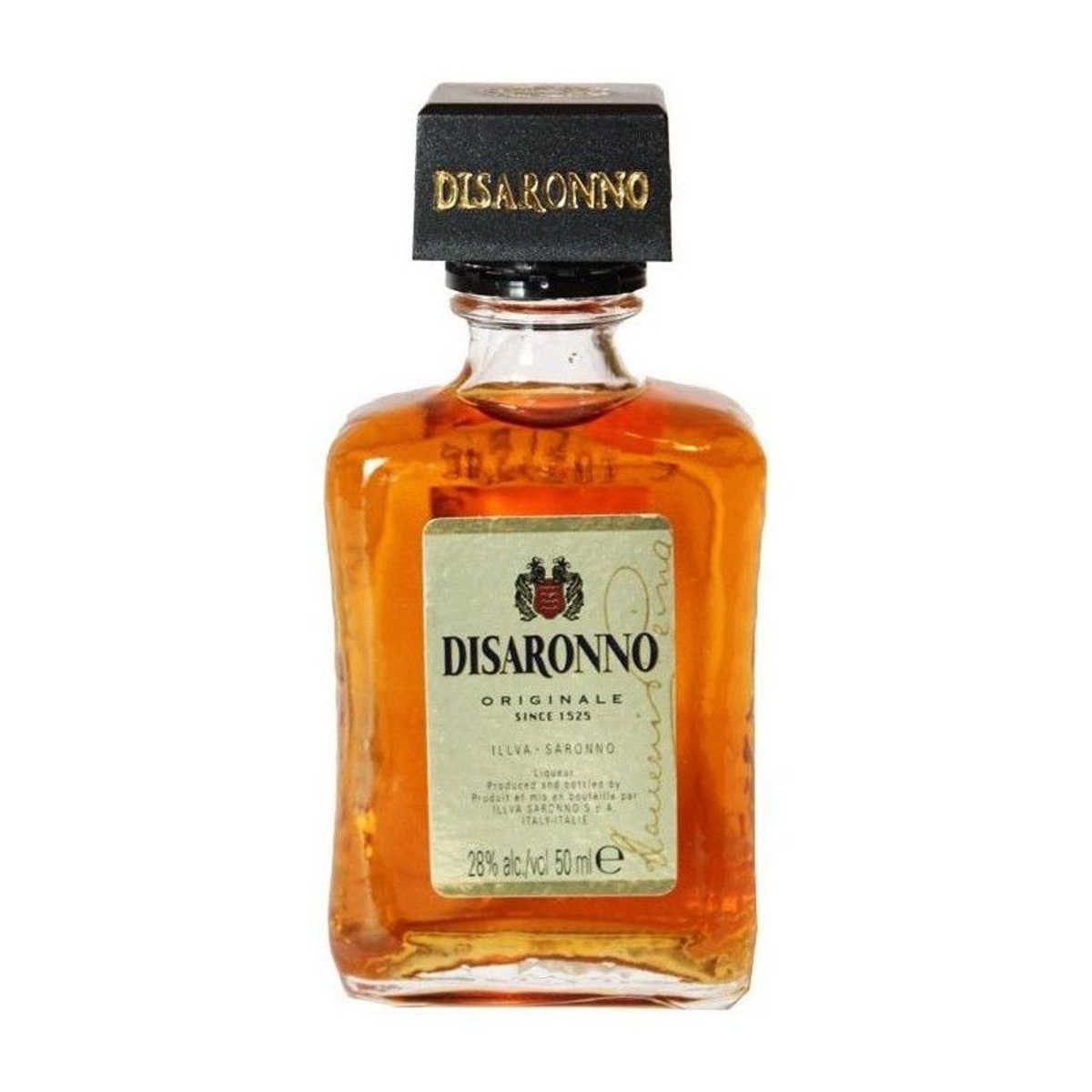 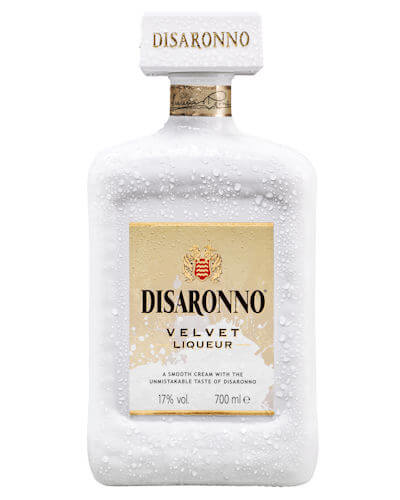 BY KAREN A. JAMROG You might not know what “Erin go Bragh” or “Sure and Begorrah” mean, but don’t worry. During the month of March, when St. Patrick’s Day...

BY KAREN A. JAMROG  Dwayne “The Rock” Johnson isn’t a halfway kind of guy. So, after being a long-time lover of tequila, the actor, producer, former wrestler, and all-around...

Our last 90 Days Around the World Event took place on Friday night, and as sad as we are that our nightly events have come to a close, we...

If you and your sweetheart are bigger fans of spirits than you are Champagne, don’t worry, we still have plenty of Valentine’s Day drink options for you! See below...
Our monthly Email Extras is one of the best ways to get exclusive savings on your favorite wines and spirits. Just enter your email address below!
Follow us to stay up to date on news, deals, giveaways and more!
Tweets by The Tasting Room 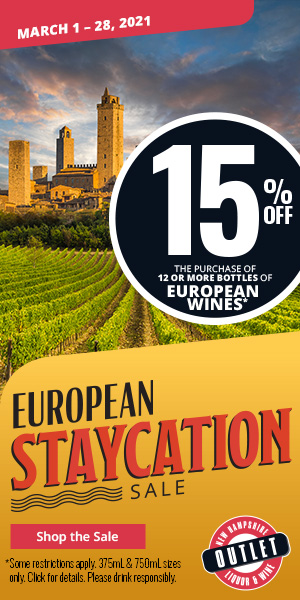