How it is made?

The production of Champagne is a fascinating one that ultimately creates a second fermentation right inside the very bottle you eventually purchase! To get to that point, it takes years of development. Only a handful or so of legal grape types can be used in the production of Champagne and largely, only three: Chardonnay, Pinot Noir, and Pinot Meunier, the latter two being red grapes. Each of these grape types is fermented separately into “still” wine. If making a “cuvée” (French for blend) the fermented still wines are blended into the Champagne “house” style.

The color of any wine – still or sparkling – comes from the “bleeding” of the skins of the grapes and how long the skins are left in contact with the juice. Therefore, if you’re wondering how a Champagne can be clear and mostly colorless when two of the three grape varieties are red, it’s actually quite simple. The skins of the red grapes are not left in contact with the juice while fermenting leaving behind mostly colorless juice!

In Champagne, each house decides on the amount of time aged before release but it is always a couple of years or more. Before sealing, the wine sees the addition of a small amount of sugar and yeast to begin a second fermentation inside the bottle. They are then “capped” with a heavy beer-style closure. A second fermentation inside the bottle begins and carbon dioxide is created. The wines are placed in an angled rack with holes large enough to hold the bottle’s neck first and set at a slight angle. The bottles are then turned slightly every day and the angle is raised slightly for up to a year. This process, known as “riddling” ultimately pushes the dead yeast cells to the bottle’s neck through gravity. Once the yeast is all in the neck, the bottle is dipped into a frozen brine solution and the cap is released – (this is called disgorgement) and the frozen yeast is blown out of the top of the bottle. A small amount of finished champagne is added to the bottle to replace the amount lost by disgorgement and then a Champagne cork and cage are added. They are then laid to rest again until ready for labeling and ultimately shipping.

While there are many styles and some sweetness levels, here are the most popular:

Store your Champagne in a cool, dark place prior to consumption. Chill in the refrigerator for 20 minutes, in a bucket of ice water for about the same or a bit less, or a snowbank if your fridge is full!

Be sure to stay connected with NH Liquor & Wine Outlet with The Tasting Room to learn more about your favorite wines & spirits.

*In the United States, Korbel has a grandfathered clause that allows their sparkling wines to use the word “Champagne” having produced them as such since the late 1800s. 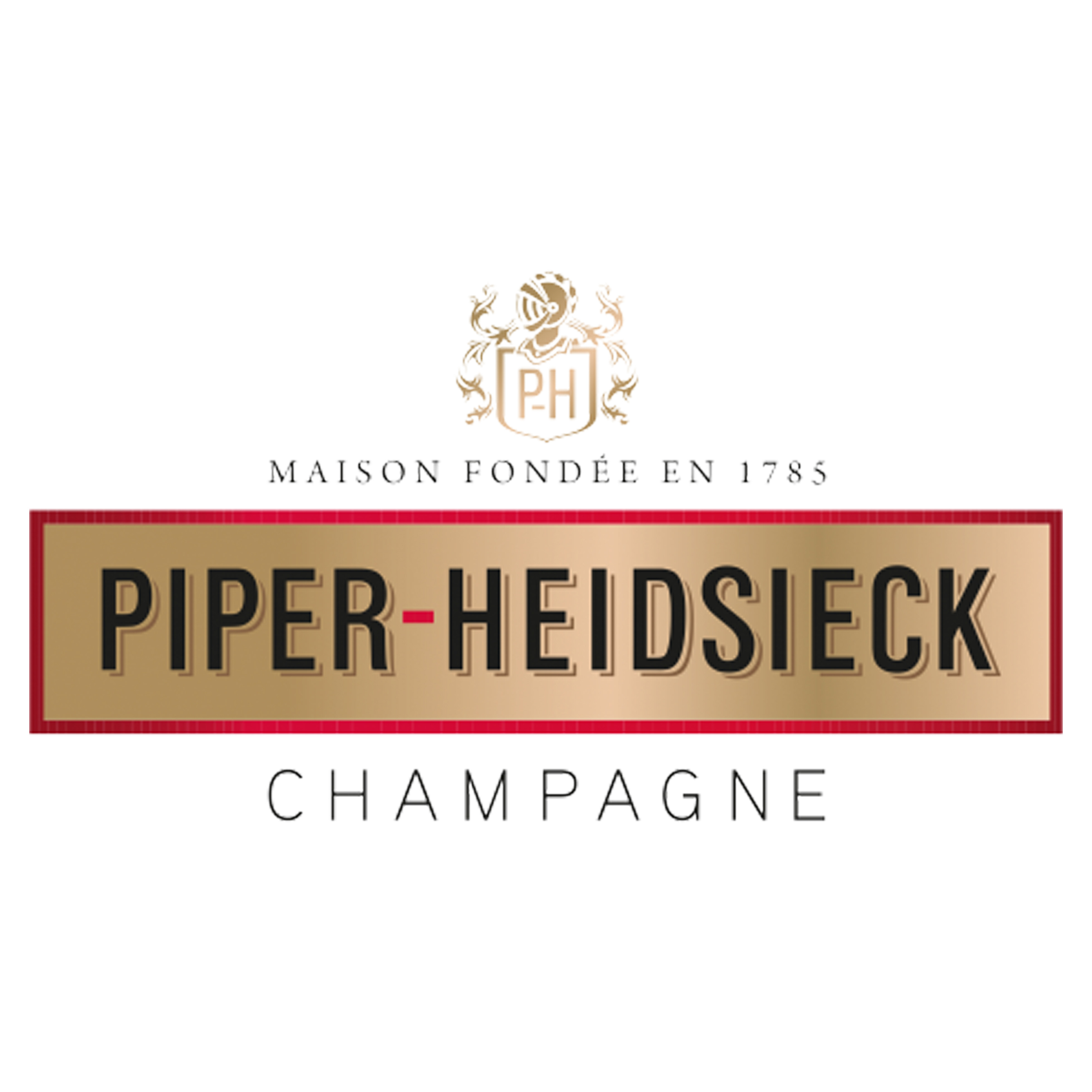 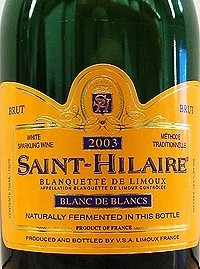 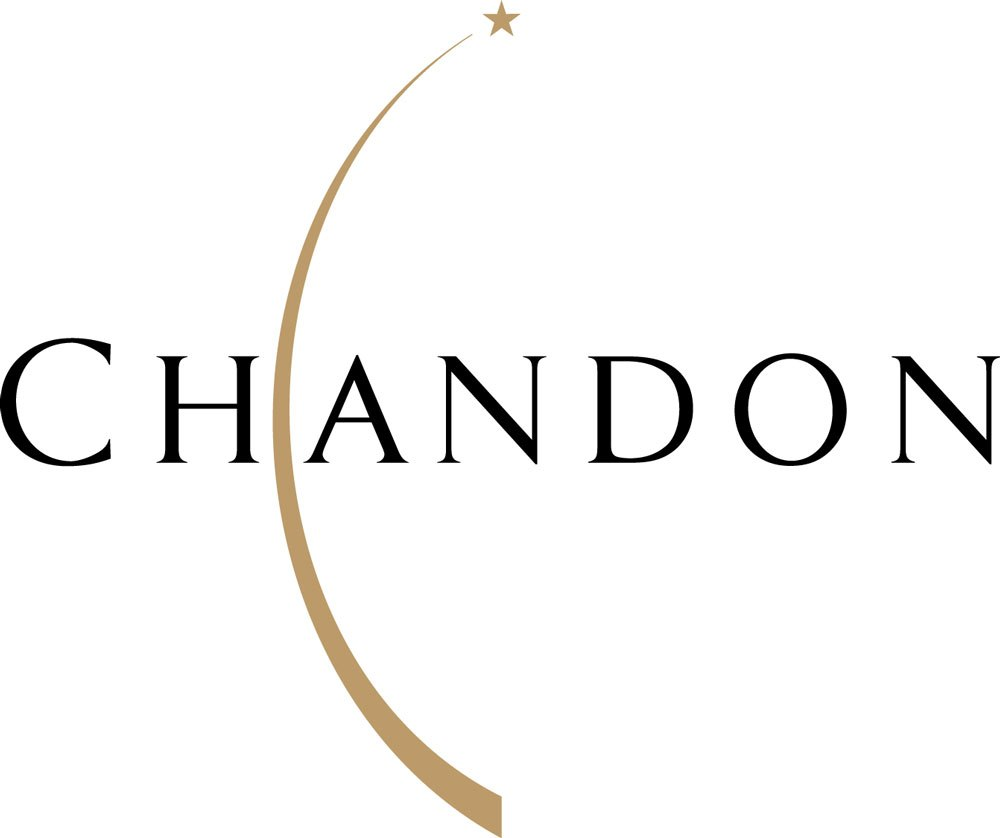 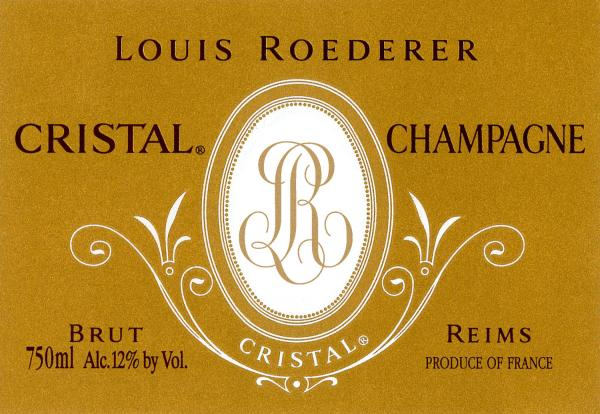 Talk of the Party Holiday Punch

It’s the most wonderful time of the year! Get your guests in the holiday spirit with these festive and easy-to-make punch recipes. JINGLE JUICE Ingredients 4 cups Cran-Apple Juice 2 (750...

It’s a chilly fall day and you’re having friends over for some fireside cocktails. Warm up with these hot cocktail recipes! Maker’s Mark Hot Toddy Ingredients 2 ounces Maker’s...
Our monthly Email Extras is one of the best ways to get exclusive savings on your favorite wines and spirits. Just enter your email address below!