By Karen A. Jamrog

When you think “buffalo,” what comes to mind? Maybe a time in the U.S. when determined pioneers set across open countryside in search of the best they could achieve. Maybe a symbol of strength, authenticity, and Americana. Turns out, some of those same concepts—striving for the best, staying strong and true, representing American tradition—apply to Buffalo Trace Distillery.

Family-owned Buffalo Trace Distillery is based in Frankfort, Kentucky, in the heart of horse country. The region is widely acknowledged as ideal for making premier bourbon, with a climate and limestone-loaded landscape that set the stage for creating exceptional bourbon whiskey.

Colonel Edmund Haynes Taylor, Jr., a descendant of two U.S. presidents, in 1869 founded what is today Buffalo Trace Distillery. Although the distillery has undergone a couple of name changes since then, it has never wavered from its original goal to craft outstanding and authentic bourbon whiskey. Indeed, Buffalo Trace’s mission is “to create the world’s most perfect bourbon ever.”

The company also remains committed to preserving its rich history and legacy even as it embraces modern techniques. Buffalo Trace was the first distillery to use climate-controlled warehouses, for example, and in 1953 built the world’s only single-barrel warehouse. In the 1980s, the distillery introduced Blanton’s, the world’s first single-barrel bourbon.

At Buffalo Trace, every detail matters, from the sourcing of ingredients to monitoring the temperature and other environmental conditions inside the distillery’s warehouses so that the whiskey reaches peak flavor and quality.

“The extra effort is worth it”, says Buffalo Trace Master Distiller Harlen Wheatley.

“People are appreciating the amount of effort and quality that goes into making a good bourbon,” he says. “They want something that’s authentic and something that they’re willing to spend their money on.”

With its long history, Buffalo Trace is deeply entwined with the local community and engenders strong loyalty among its staff members. In fact, the fathers and grandfathers of multiple employees worked at Buffalo Trace for decades. Accordingly, more than one generation of the same family will sometimes have a hand in helping to produce the very same barrels of Buffalo Trace bourbon.

Many Buffalo Trace Distillery employees take special pride in knowing that even after 200-plus years in existence, Buffalo Trace stays true to its goal of crafting the ideal bourbon. Since its inception under the guidance of Col. Taylor, the company has focused on quality, says Wheatley, “and we haven’t changed that philosophy at the distillery.”

“You can’t cheat Mother Nature and you can’t cheat Father Time,” says Wheatley, who is only the sixth master distiller at Buffalo Trace since the Civil War. (The man before him dated back to Prohibition.) Wheatley is a native Kentuckian with a formal education in chemistry and chemical engineering and is one of a long line of Buffalo Trace distillers with training in science, a background that is a perfect fit at a distillery that isn’t afraid to experiment and explore as it blends time-honored tradition with modern innovation.

Tourists from around the globe travel to Kentucky to visit Buffalo Trace Distillery, but you can pick up some of the company’s fine bourbon today at your local NH Liquor & Wine Outlet. Then, put up your feet at home, and sip bourbon crafted by one of the most legendary spirits makers in the world.

Make-at-Home Cocktail Infusions, Syrups, and Garnishes…easier than you think!

Making luxurious additions to your cocktails is simpler than you might think. A small sprig of rosemary steeped in a homemade simple syrup made from equal portions of water...

Our final challenge was sponsored by Kim Crawford. Below is a recap of our top five Kim Crawford winners and their winning cocktail recipes. Be sure to mark your...

A Bourbon Lover’s Dream! Imagine stocking your liquor cabinet with a complete set of Pappy Van Winkle bourbons. And Old Fitzgerald’s Bottled-in-Bond Decanter Series. And Old Forester Birthday Bourbon....
Our monthly Email Extras is one of the best ways to get exclusive savings on your favorite wines and spirits. Just enter your email address below!
Follow us to stay up to date on news, deals, giveaways and more!
Tweets by The Tasting Room 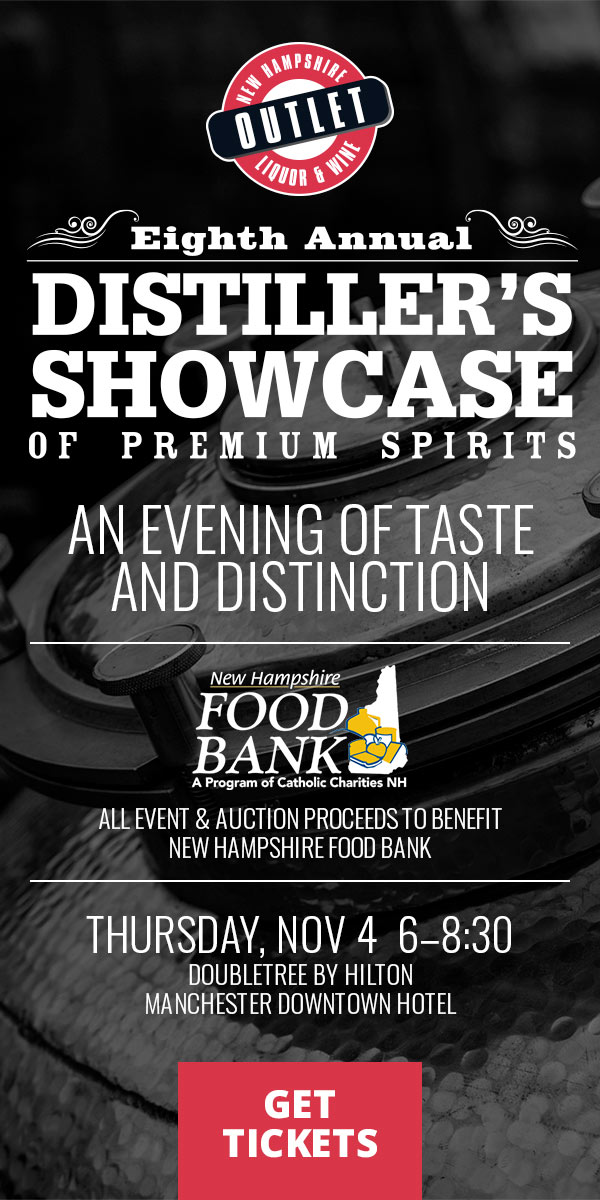