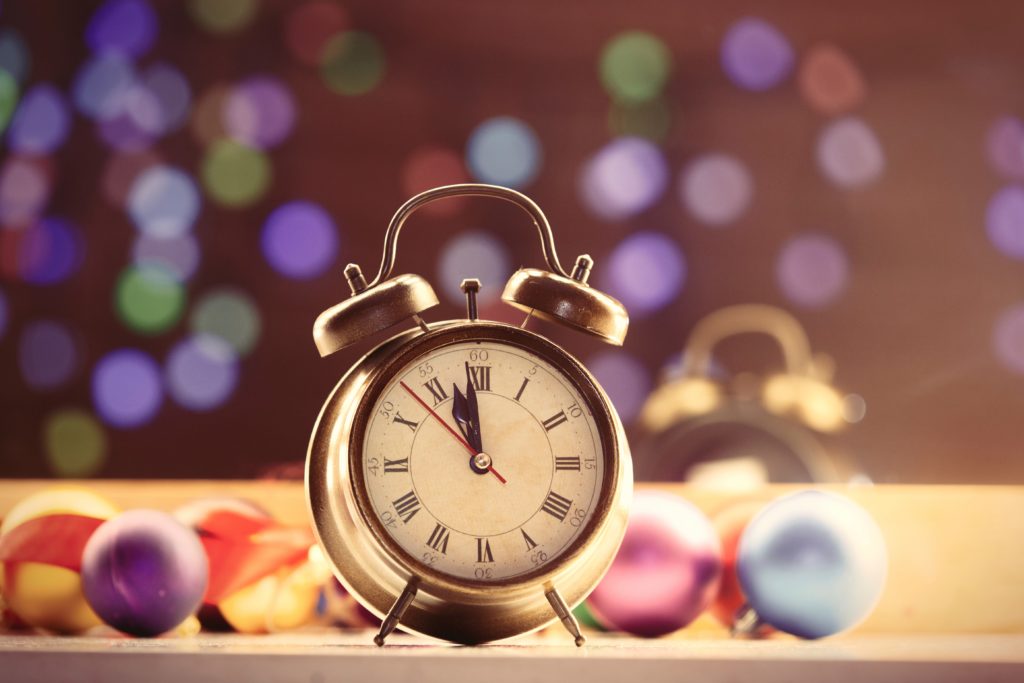 About the New Hampshire Liquor Commission
The New Hampshire Liquor Commission (NHLC) operates 79 retail locations throughout the Granite State and serves more than 11 million customers each year. More than $3 billion in net profits has been raised since the first store opened in 1934. NHLC had its best sales year ever in Fiscal Year 2015, generating $642 million in gross sales, an increase of $21 million – or 3.4% — over the previous fiscal year. Total liquor net profits transferred to the New Hampshire’s General Fund reached $151.7 million, which are used to fund programs including education, health and social services, transportation and natural resource protection. NHLC is expecting to net an additional $1 billion for New Hampshire’s General Fund in the next seven years.