Moonlight Meadery’s founder, Michael Fairbrother, first started making mead in 1995. Since then, he has produced numerous meads with a wide array of flavors from apple pie to chocolate banana.

Michael, along with his wife, Bernice, and his best friend, Kurt, have been changing the way the people of New Hampshire (and the world) think about mead. Unlike traditional meads which are often thought of as overly sweet and thick, Moonlight Meadery’s meads are very diverse and are typically dry, crisp, and fresh. They produce their meads with food in mind and work to create a refreshing beverage for their customers, instead of a stereotypically sweet one. 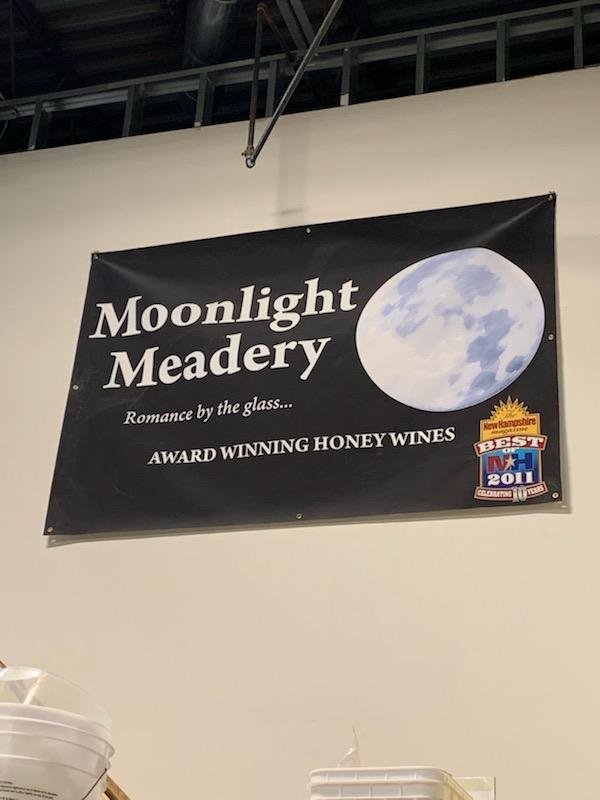 As with all mead, Moonlight Meadery’s mead begins with honey. All of their honey is True Source Certified. The True Source Certification guarantees that their honey comes from real bee-keepers that ethically source their honey. Every shipment of honey they receive is fully traceable back to the hives of origin. It takes a bee an entire lifetime to produce just one 1/12 a teaspoon of honey, meaning that the production of honey and the treatment of bees is a crucial component of mead-making. At Moonlight Meadery, they don’t just appreciate the value of bees in our eco-system, they respect it and work to educate others about the danger of honey which isn’t True Source.

Since their start, Moonlight Meadery has quickly taken off throughout New England and beyond. They’ve been awarded Mead Maker of the year in 2007, 2008, and 2009 in addition to countless medals and other recognitions. They’ve also been featured in publications such as Men’s Journal and Maxim and they also like to boast an impressive customer satisfaction percentage of 98%.

What really sets Moonlight Meadery apart is their unique collection of flavors. Nowhere else will a customer be able to find such a selection of flavorful meads! On their website, they have many select flavors which can only be bought directly from their meadery. Moonlight Meadery’s attention to flavor has become an art form. They enjoy experimenting with new things (right now they’re working on a mango mead) but some of their best-sellers include their flagship product, Desire, which is made with blackberries and cherries and Kurts Apple Pie, which is flavored with locally pressed apples. 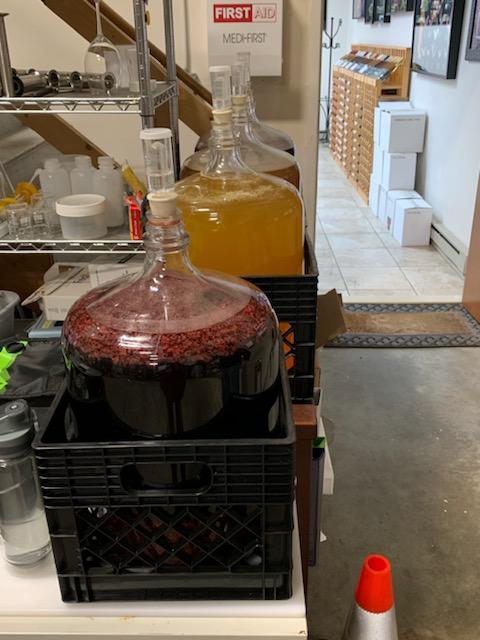 Another unique aspect of their meads is that they can age very nicely. In fact, some of the meads they sell now have already been barrel-aged for two years. Just like with many wines, meads can greatly benefit from resting in a barrel and doing so can bring out flavors which wouldn’t appear otherwise. 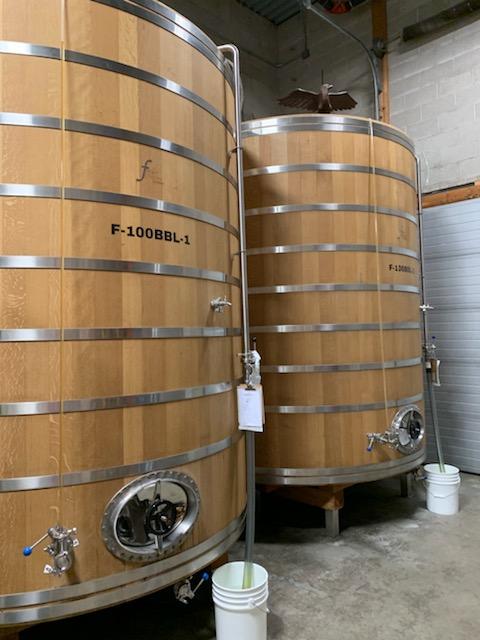 After over twenty years in the industry, Moonlight Meadery still has plenty of exciting plans for their future. They currently employ seven full-timers and are looking to grow their business in other directions. Recently they have hosted a few weddings at their beautiful meadery and they also are focusing on their mead club and tastings. To learn more about Moonlight Meadery and all that they have to offer, visit their website here!

The New Hampshire Liquor & Wine Outlets are proud to carry these exceptional products from Moonlight Meadery! Be sure to view our inventory and then visit one of our locations to purchase a bottle!