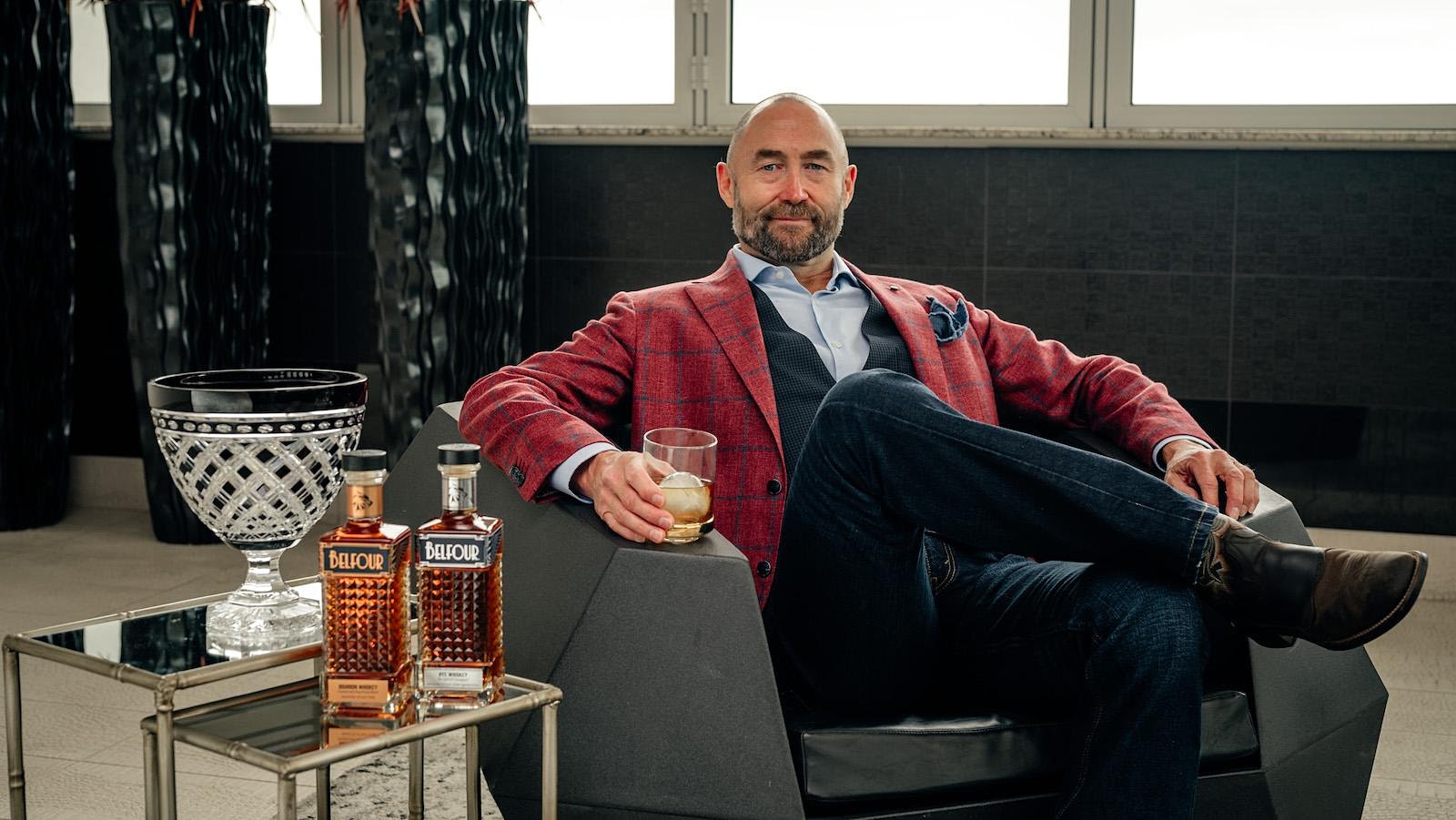 This event will feature the Belfour Rye from Belfour Spirits, owned and operated by NHL Hockey Legend Ed Belfour. Ed is a former NHL Hockey Player, with a 20 year career. Mr. Belfour is one of only two players to earn victories in NCAA Hockey Championship, an Olympic Gold Medal in Hockey and the Stanley Cup.

With the purchase of a bottle of the Belfour Rye consumers will have the opportunity to meet Ed Belfour and also have a bottle they purchase signed by Ed Belfour.